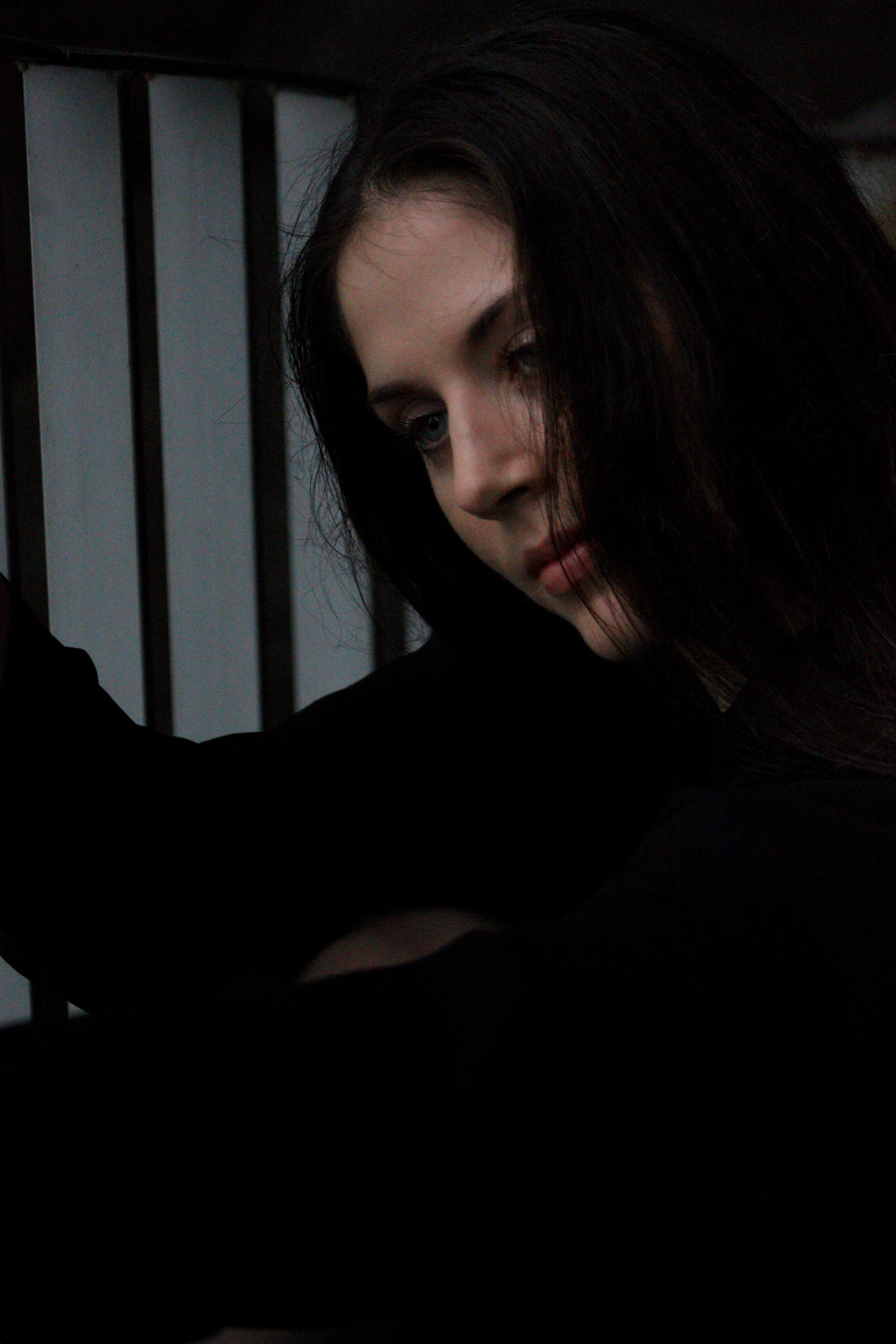 Patricia Keleher hails from San Francisco, California, and has been dancing professionally since 2009.

Upon graduation from San Francisco Ballet School, Patrica began her first professional contract with San Francisco Ballet where she was named an apprentice in 2009. In 2010, she was promoted, joining the ranks of the Corps de ballet. Moving to Lisbon (Portugal) in 2013, she joined Companhia Nacional de Bailado for the next five seasons.

Throughout her career, she has been honored to dance on many international stages working with several renowned choreographers both on existing work as well as new creations.

Taking a step in a new direction, Patricia is currently working as a freelance dancer, artist, and teacher where she is involved in a range of different projects within Europe, as well as local creations in Portugal. In 2019, Patricia began embarking on her creative path as a choreographer and has since created four site-specific performances in collaboration with other artists, incorporating different media and art forms such as film, sculpture, and electronic music.

Patricia is also passionate about outreach work with a particular focus in the arts. She has worked with the nonprofit Milk Carton On A String. In 2018, Patricia traveled to Léogâne, Haiti where she used her knowledge as a dancer to teach ballet and creative arts to children in less fortunate circumstances. She hopes to inspire the younger generation, giving them space to tap into their creative energy through the joy of dance, movement, and storytelling.

Apart from her creative work on the stage, she has an interest in design: in May 2016, she became co-creator of Pack Deco, an online project paying tribute to package design and typography.

Patricia is currently based in Lisbon, Portugal where she is a freelance dancer, teacher, and choreographer.